COVID-19 AND THE GLOBAL ECONOMY 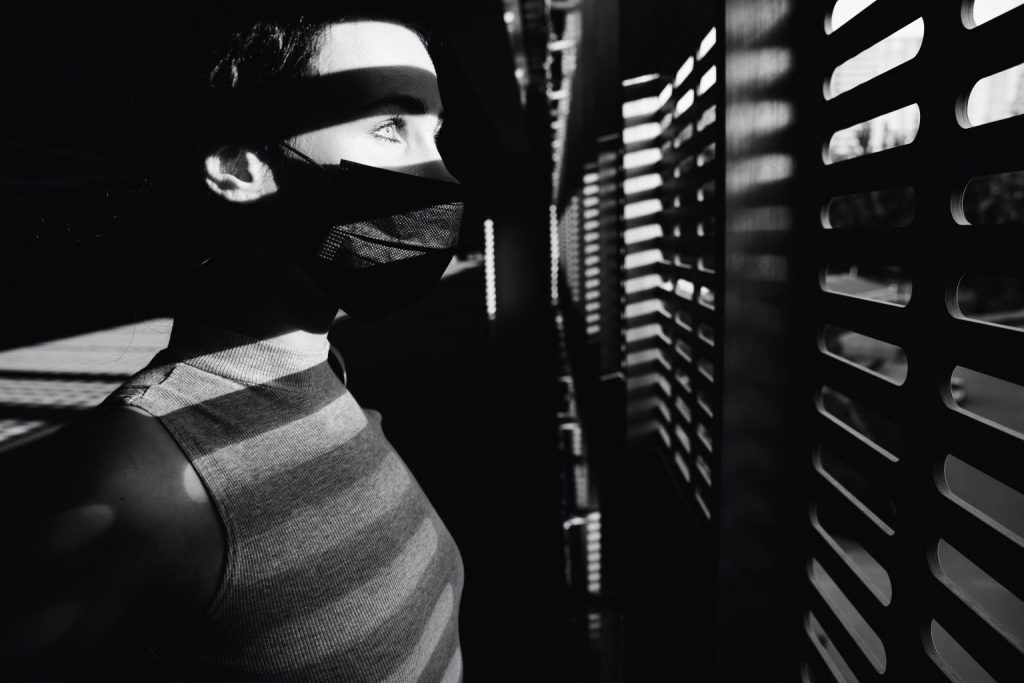 With the spread of COVID-19, economists fear an imposing global recession. But the question is, is such fear justifiable? In this article, we’ll take a look at the economic impacts of this rising pandemic. The COVID-19 first emerged in December 2019 in Wuhan, China. To date, it has killed more than 3,200 people with more […] 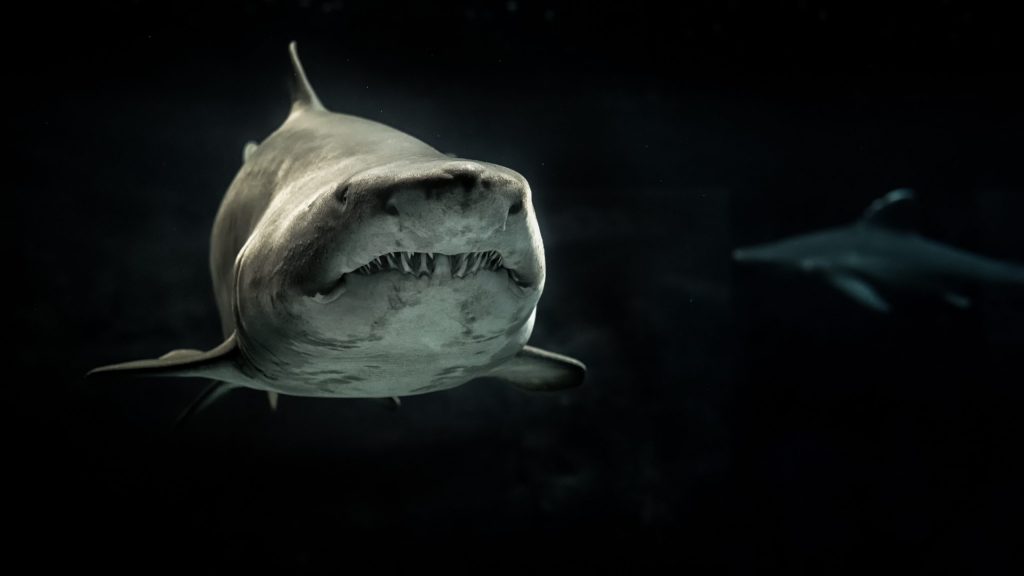 Hollywood movies have caused a global fear of sharks. When humans see a shark’s fin breaking the water’s surface, the immediate reaction is to swim back to shore. But scientists rally in their defense. Sharks are not to be feared. Sharks are not to be eliminated from the food chain. This article explores what a […]

WHAT SEPARATES THE RICH FROM THE POOR? 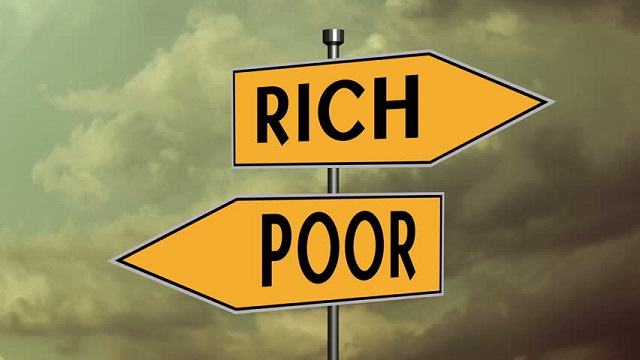 Whether you’re rich or poor, we all have the same number of minutes in a day. With respect to 1,440 minutes in a day, we stand on equal footing. About 1,200 of those precious minutes, most people spend it on the routine activities like bathing, grooming and dressing, eating, commuting and work, and family and […] 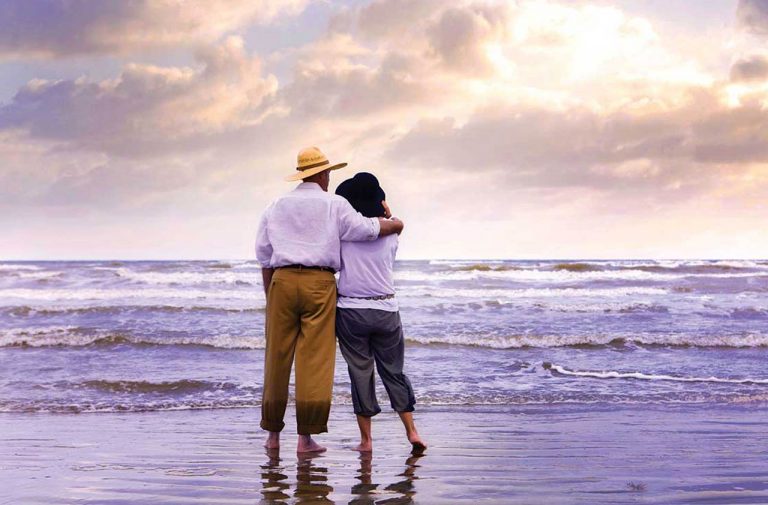 Are you racking your brain on where to retire? Where do you see yourself after leaving the workforce? You might want to consider going abroad. Did you know there are places outside the U.S. where you can live on $30,000 a year or less? Not only they are cheaper in terms of cost of living, […]

BEST U.S. STATES TO RETIRE IN 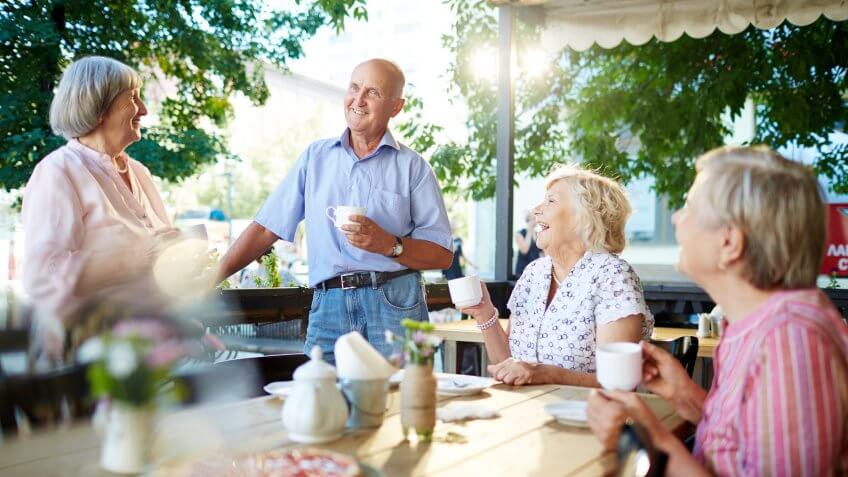 Thinking about where to spend your retirement years? You’ve probably checked a few lists lately and considered your preferences. If going abroad isn’t an option, you’ll love what we have here in this article. Forget flying international and check out these amazing U.S. destinations. Recently, the personal finance website called bankrate.com released a setlist of the best […] 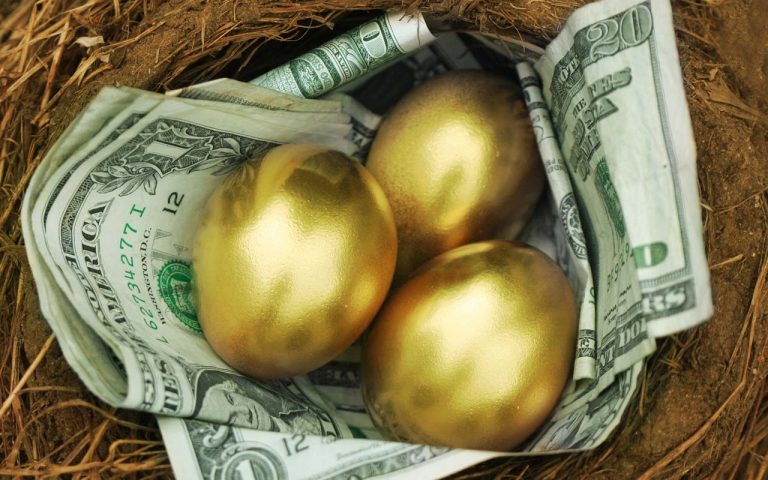 Why do millionaires become millionaires? How do they became millionaires? Or better yet, become billionaires. So how does an regular guy get to amass massive wealth? Let’s take a look at these popular figures in our current business landscape. Jeff Bezos is a popular American technology entrepreneur who started the largest online retailer in the […]

WHY SMALL START-UPS GROW IN CLUSTERS 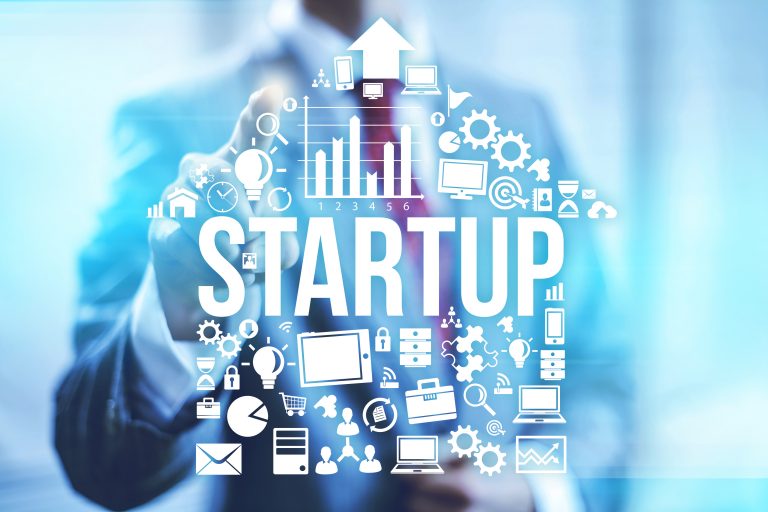 Call it conventional wisdom or what-not. Have you noticed that where a big business root in, a small yet vibrant community of start-ups follows? We saw it happened in Harrison, New York; it’s where PepsiCo and MasterCard set up their shops. A lot of small businesses followed suit after Microsoft had an office in Redmond, […]

WHY DO START-UPS FAIL? 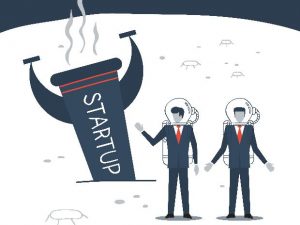 Start-up seems to be the buzzword in the business and finance rounds. At an unprecedented rate, the number of newly established businesses boomed. It’s amazing how these start-ups are able to pull in a lot of dough. However, what baffles many people is how, even with such outsized amounts, these businesses aren’t able to make […]

MILLENNIALS HAVE NOTHING SAVED FOR RETIREMENT 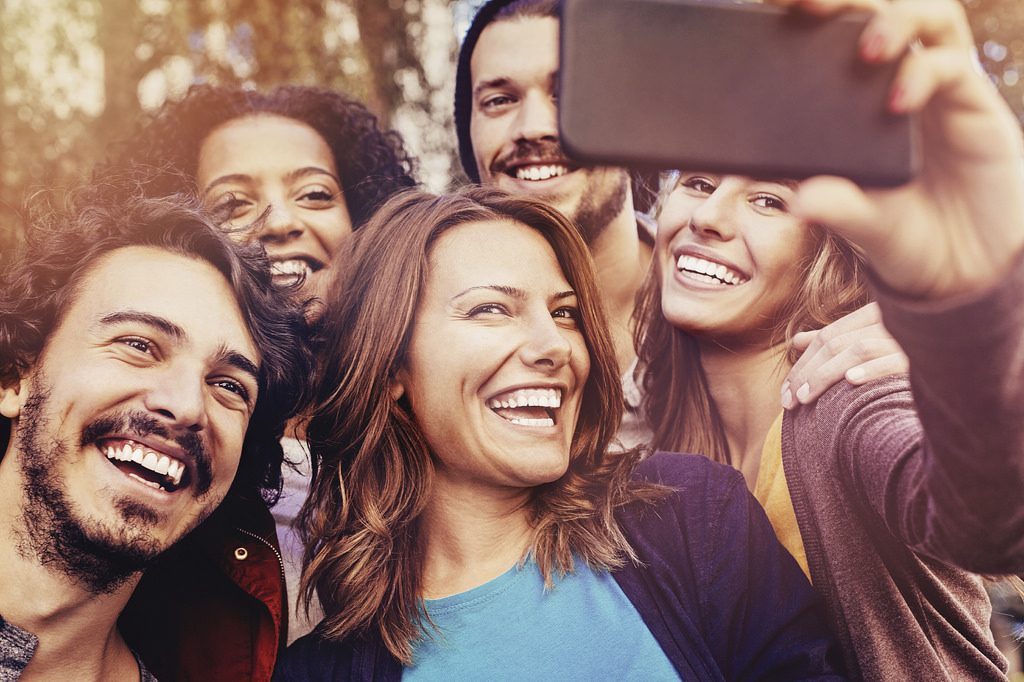 FAMILY OFFICE: HOW IT WORKS AND WHAT IT CAN DO FOR YOU

For many families with significant assets and wealth, taking care of legalities to keep wealth internally can be a struggle. Hence the existence of a family office which handles anything from financial to administrative services to governance and philanthropic efforts. Because of the confidentiality agreement and the scale required for efficient and strategic asset allocation, […]