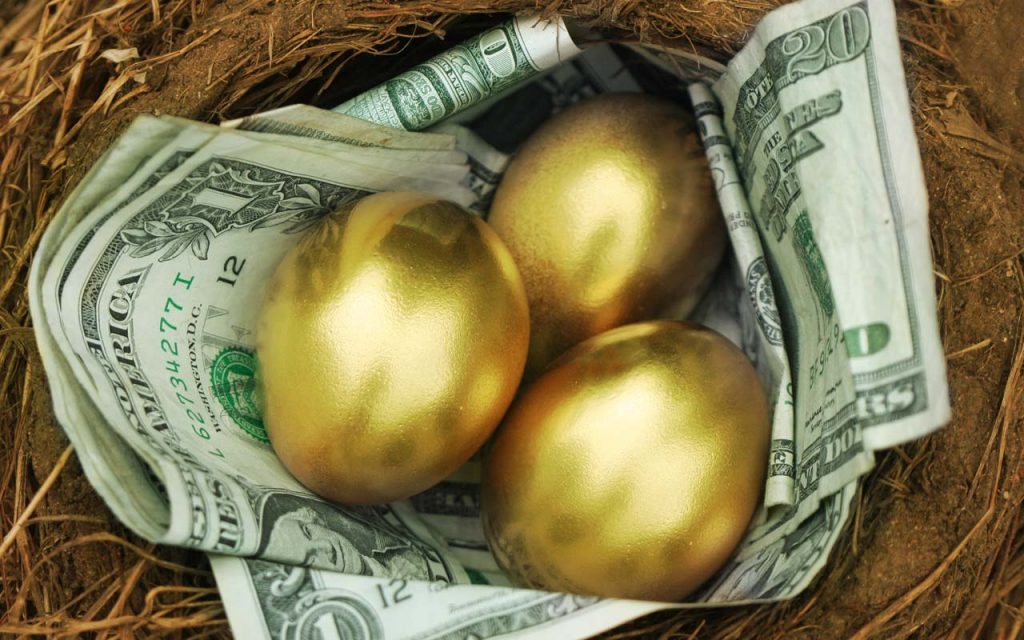 Why do millionaires become millionaires? How do they became millionaires? Or better yet, become billionaires. So how does an regular guy get to amass massive wealth? Let’s take a look at these popular figures in our current business landscape.

Jeff Bezos is a popular American technology entrepreneur who started the largest online retailer in the world—Amazon. After obtaining his degrees in computer science and electrical engineering from Princeton University in 1986, he worked on Wall Street until 1994. It was then that he founded Amazon.

The website initially started out as an online bookstore. Eventually Amazon evolved, expanding its range of products and services to audio and video streaming. Today the online store is the largest sales company in the world. This rise helped Jeff Bezos to garner a net worth of about $140 billion as of 2018.

Mark Zuckerberg is a giant in the world of social media. His website Facebook is the world’s leading online networking service company.

Initially limited to Harvard University students, Facebook expanded its reach to other institutions of higher learning in the Boston area such as Stanford University. Launched in 2004, today it has over a billion active users and valued over a hundred billion dollars.

On the other hand, Mark Zuckerberg has a net worth of about $66 billion as of 2018. He was also named one of the 100 wealthiest and most influential people in the world.

So what’s their secret? How did they become from being a regular Joe to billionaire in such amazing fashion? The secret to amassing wealth is by building the business of your dreams.

The Pursuit of Dreams

Self-made millionaires (and billionaires) have one common denominator. They spent a good part of their time pursuing their dreams. This pursuit, however, requires an investment in time and money—one has to sacrifice to gain more in return.

And with investment comes risks. Whether one is willing to take on the risks is what separates the ordinary from the extraordinary.

So what are these risks? If you want to pursue the dream of wealth, you need to take the risks of time and or money.

Take a look at Bill Gates. He didn’t become a billionaire overnight. Or just look at our aforementioned examples Jeff Bezos and Mark Zuckerberg. They have put in the time, devoting their physical, mental, and emotional faculties to making their dreams come true.

But like all gambles, there are no guarantees that you’ll become a millionaire (or a billionaire) by putting in the time. However, there will be other benefits as you pursue your endeavors. It may not be financial, but all the time you put in will not be for naught.

It may take months, years, or even decades to realize your dream. But during the chase to reach your goal, you will gain the wisdom and experience to tackle whatever challenges life throws at you.

You got to spend money to make money. Oftentimes chasing the dream may require a financial investment. In your pursuit, you may lose money early. Or it may take many years before you’ll reap the rewards.

Regardless of the outcome of each stage in your endeavor, you become closer to your dream with each step that you take. And the payoff will be life-changing.