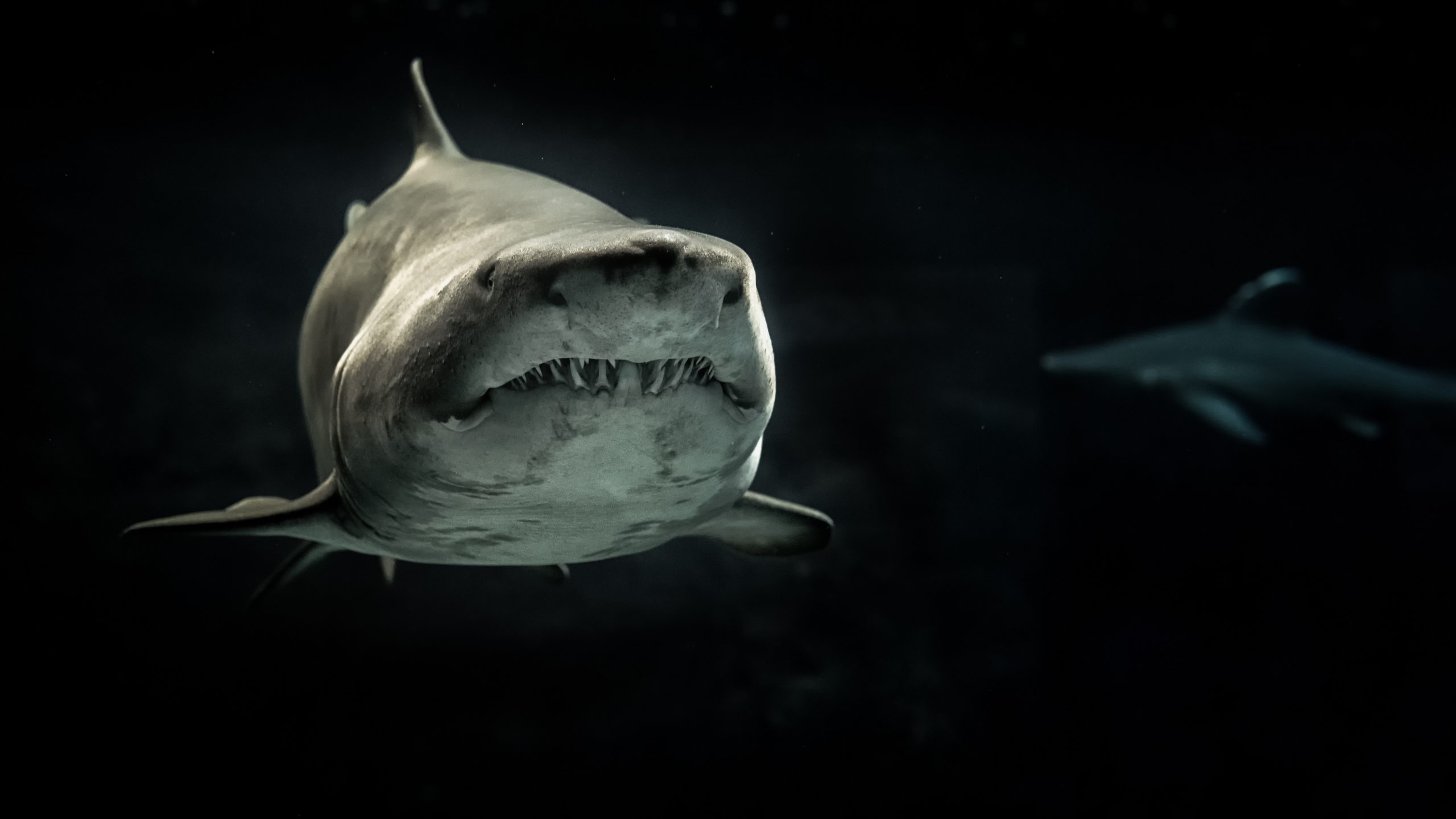 Hollywood movies have caused a global fear of sharks. When humans see a shark’s fin breaking the water’s surface, the immediate reaction is to swim back to shore. But scientists rally in their defense.

This article explores what a world without sharks would look like.

It’s been easy for movie makers to create a picture of aggressive sharks because they are, in fact, aggressive but only when threatened. Imagine a perfect predator swimming in the shallows looking for its next prey, which (according to movies) could be you. Wouldn’t that scenario push you to wish that sharks simply vanish?

Sharks are found all over the world, and in different water ecosystems. You can find them in the shallow mangroves, the frigid Arctic waters, the tropical coral reefs and in the vast open seas. But regardless of where they live, sharks serve important roles simply because they are predators.

As predators, sharks hunt and kill weak and sick prey; thereby ensuring that only healthy fish can reproduce. They also control the fish population to protect the resources available in that ecosystem. Even the tiger sharks that feed on the “innocent” sea turtles protect the ecosystem by reducing the possibility of overgrazing the seagrass meadows.

Further, sharks help regulate the production of oxygen in the ocean. How? By eating the fish that feed on planktons. Planktons are known as nature’s oxygen generators from down below.

A World without Sharks

What will happen if all the sharks disappeared?

Without the apex predator, the fish population will balloon in size until such point that the ecosystem can no longer support it. This will lead to a biology problem commonly discussed in elementary schools, competition. The now bigger fish population will end up competing for the limited resources ecosystems offer.

Plankton, shrimps, and microorganisms will soon be eaten up and fish will begin to starve and die. After that, reefs will be covered with algae and bacteria so they can’t photosynthesize eventually leading to their death. Dead reefs turn into limestone, which only a few species can live on.

At the top of this food chain are humans so you can pretty much expect a domino effect.

But sharks are not just predators. They are prey to certain marine animals too. Orcas feed on sharks, and so do groupers and octopuses.

Even shark poo helps the ecosystem! Shark poo is rich in nitrogen, which limits the growth of photosynthetic organisms like marine bacteria and algae.

Today, about 25% of shark species are threatened to extinction. Aside from being hunted down, sharks are also slow to reproduce. They bear few babies and those babies take a long time to mature and give birth to new babies.

Loss of habitat is also a leading cause of the decline of shark population. Mangroves are being destroyed to accommodate the growing human population. Trawling and other destructive fishing methods cause the irreversible damage to seabeds and reefs, ecosystems that are important to sharks and other marine creatures.

Help is on the Way

Countries around the world are passing legislations and international treaties to help protect sharks as well as other vulnerable populations. But the lack of proper shark knowledge often hinders conservation efforts.

Hence, non-profit organizations work with marine scientists take the time to gather shark data that is needed in crafting protective measures as well as raise public awareness of shark diversity. Importance of marine ecosystems are primary points of discussions in these campaigns, too.

Care to help? Join us at Wonders Below!