Migration from one country to the other brings several advantages and disadvantages to the home country and to the host country. The home country could be losing brilliant people through what is known as the brain drain. But even if they are not scientists, immigrants who are of working age would reduce the size of the country’s workforce. And did you know that gender imbalances are reported in places where men would typically seek employment somewhere else?

But migration has benefited key individuals. The vast resources available in the host country has made it possible for their ideas to flourish.

In this list, we’re going to meet some of the most famous immigrants in the UK, the US and Australia.

1.The Duke of Edinburgh 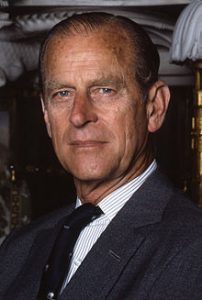 Prince Philip, or the Duke of Edinburgh, is the highest profile UK immigrant. He was the only son of Greece’s Prince Andrew and Princess Alice of Battenberg. He was born in Corfu in 1921. However in 1947, Prince Philip renounced both his Danish and Greek royal titles. He became a naturalised British subject before he got engaged to the Queen. 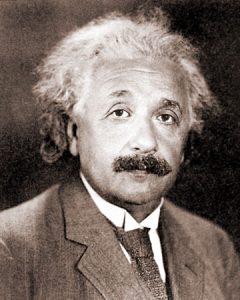 Who doesn’t know Albert Einstein? He is known to have one of the most brilliant minds of all time. He was the father of modern physics who discovered the world’s most famous equation. He developed the theory of relativity, which took hundreds of years for scientists to prove correct.

But did you know that Einstein was an immigrant to the US? He was born in Germany before he moved to the US in 1933, when Adolf Hitler came to power. By 1940, he became an American citizen. He stayed in the US until his death in 1955. 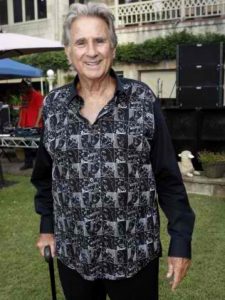 John Hemmes was the founder of the Merivale group, who left Holland in World War II with just $20 in his pocket. He first settled in New Zealand before he migrated to Australia in 1952. There, he and his wife built the Sydney-based John ad Merivale clothing company.

Hemmes is now a multi-billionaire who owns an entertainment empire that includes Establishment and Ivy. 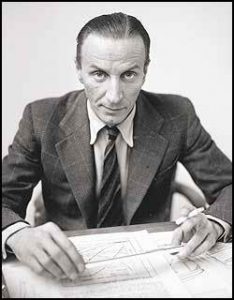 Sir Alec Issigonis invented the English car icon, the Mini. He was born in Turkey in 1906 but moved to London in 1923 to study engineering at Battersea Polytechnic. After the Mini, Sir Alec went on to design another classic, the Morris Minor. 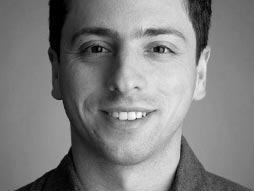 Sergey Brin was born in Russia in 1973. He is a brilliant computer scientist and internet entrepreneur who developed Google with co-founder Larry Page while they were working on their PhD at Stanford.

At the age of 6, Brin and his family immigrated to the United States. As of July 2017, Brin is the 12th richest person in the world with an estimated net worth of $45 billion USD.

Richard Pratt was born in Poland. In 1938, he emigrated with his parents and settled in Victoria, Australia. He was once a successful actor in London and New York before he took over the family business, packaging company Visy, in 1969. His net worth was more than $5 billion USD upon his death in 2009. 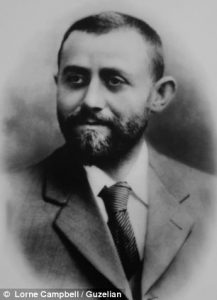 Have you heard of the Marks and Spenser department stores? They were founded by an immigrant named Michael Marks. Marks was born in Belarus in 1859. During the late 1800s, Marks moved to England and lived in Leeds because of the reputation of a local company that employed Jews.

He began his sales career by operating a stall in Leeds. When his success grew, he approached Thomas Spenser with the idea of a partnership. Their company, Marks and Spenser, soon became one of the most successful retail businesses in history.

You have probably the Pulitzer Prize, which is given to the best journalists, photographers and writers. Such a prestigious award-giving body was founded by Joseph Pulitzer after an impressive career as a journalist.

Pulitzer was born in Hungary in 1847. He later moved to the US and began work as a newspaper publisher of the New York World and the St. Louis Post Dispatch. He introduced yellow journalism, a type of journalism that presents little or no legitimate well-researched news, in the 1880s. When he was elected as congressman of New York, he actively campaigned against big business and corruption. He also helped keep the Status of Liberty in New York. 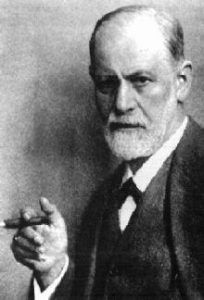 Sigmund Freud is quite possibly the most famous psychoanalyst of all time. In 1933, Austrian-born Freud sought exile in London after being the focus of lots of negative attention. Many of his books were also burned during the time the Nazis were in power.

Freud stayed in London until his death in 1939. 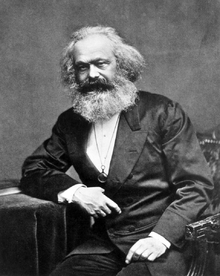 Karl Marx was a philosopher who was born in London who came to London after being expelled from Paris sometime in 1849. He is best known for his boos The Communist Manifesto and Das Kapital. His theories on social interaction, society and class struggle are still taught in universities all around the world.

Marx stayed in London until hi death in 1883.

Immigrants shaped the world. They realized that their full potential can only be unleashed if they are backed by the right government, whose thrusts coincide with their own.

If you would like to move to another country, or acquire a second citizenship, it’s imperative that you discuss your options with an experienced Internationalization Architect.